As mentioned in our Glen Scotia Double Cask tasting note, Glen Scotia (aka Campbeltown’s other distillery) has seen a revitalization since 2014’s takeover by Exponent Private Equity. They’ve seen new wash backs, a new spirit safe, still upgrades, new roofs, and a visitor center. In 2015, their lineup was updated and this 15 Year Old was released. And in 2016 it will be in the US along with the Double Cask release.

Glen Scotia 15 Year Old is all ex-bourbon matured. Judging by the color of it there’s a fair number of first fill bourbon casks in there. Bottled at 46% alc/ 92 Proof without chill filtering. 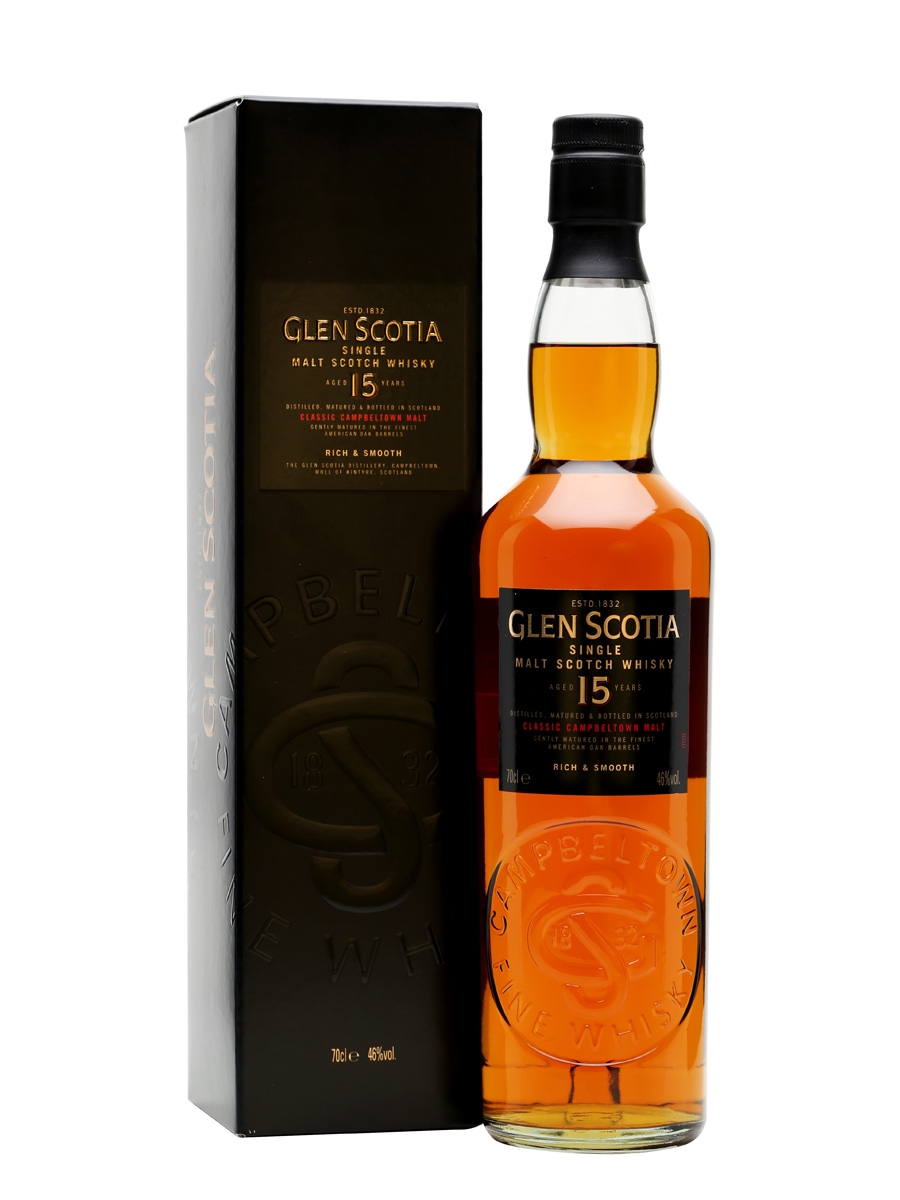 On the nose – Immediately coastal with sea spray and wet seaweed but with a heavy maltiness at the core. Ginger snaps, sandalwood, sweet pipe tobacco and dried lemon peels are all in there, too.

Flavors in the mouth – Dry and spicy to the front but with a developing saltiness, sweet pipe tobacco note to the back

Overall – Another cracker from Glen Scotia! We really hope more of the line-up makes it into the US sooner rather than later.

Be sure to look for Glen Scotia 15 Year Old on the penthouse floor at Studio450.

Whisky Jewbilee in the Press

Boozedancing: The Brisket Was To Die For: The Definitive Oral History of Whisky Jewbilee V

Forward: Whisky Jewbilee, All Grown Up

Marketwatch: How Liquor Companies Are Breaking Into Minority Markets

The Jewish Daily Forward: Sipping in Summer at the Whisky Jewbilee

The Village Voice: Here's a Whisky Festival for the Chosen People - and Everyone Else

Wall Street Journal: A Taste of Whiskey - At The Synagogue

The Jewish Daily Forward: The Temptations of the Malt

The New York Jewish Week: For The Love Of A Smooth Scotch

It's Just The Booze Dancing: A #WhiskyFabric Crowdsourced Review

Jewniverse: People of the Glass?

The Daily Meal: Whiskey Has Its Hold in the Jewish Market

The Jewish Daily Forward: Tasting Notes from the Whisky Jewbilee